On my way to Phuket Top Team BJJ Camp ! 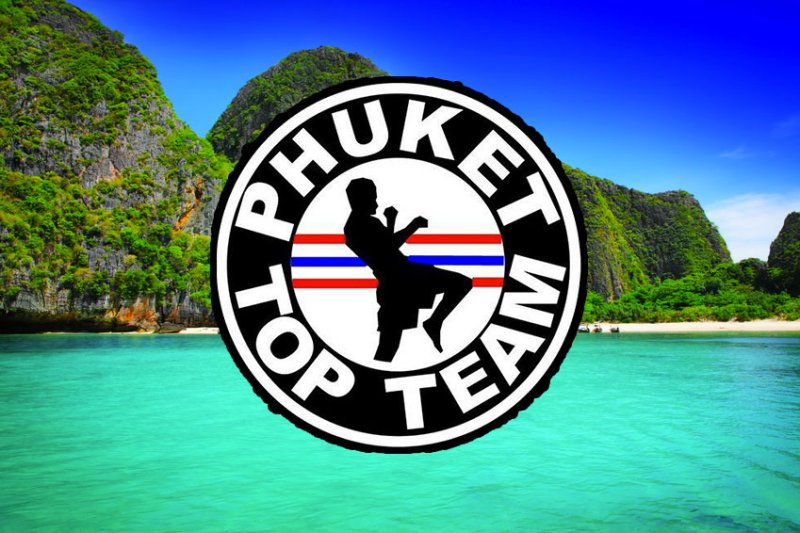 UPDATE 2020: Just a quick note to let you know that I do not endorse or recommend Phuket Top Team anymore. I will update this post with my new recommanded gym asap. In the mid time Tiger and AKA are open for business and really nice peoples.

It’s hard for me to keep my training regular because I travel a lot ! Now I’m a blue belt but I feel my level is not so good and I could be much better. For me I have not assimilated correctly the very basics of BJJ. So my first plan was to train with a friend and roll some drills but in Germany I can’t find anybody who has time to train at the same time than me.

My second plan was to ask my professor here to create a special class for beginners ^^. And he did it finally ! Many peoples go there but it has started only a few months before I’m leaving. So, I just went there 3 or 4 times.

And, finally here my ultimate plan ! I’m going living in Thailand for a minimum period of one year, working part time as a graphic designer and part time as a humanitarian with Omakua. I spend some time on internet looking where I can train in Thailand. And, I find the Phuket Top Team with a perfect training program for me. Named “White belt to blue belt“. It’s a 3 months camp with Olavo Abreu (3rd degree black belt) ! You train 2 times a day, 5 days a week. So it’s big but I feel I need this. 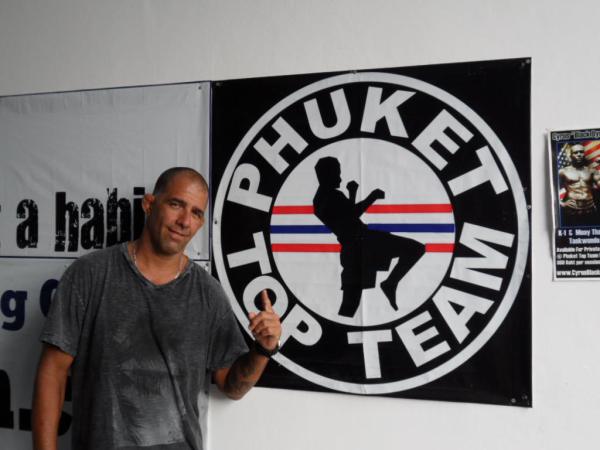 The thing is, like I said a few month ago, I got my blue belt now.. So I can’t participate to the “camp” but I can train with them anyway, so I guess it’s okay.

I know than many peoples think this is a bad way to get graduated.. Seriously ? After training 3 months two time per days with a 3rd black belt? I think is just about “ego” to think this is the wrong way. Professor Abreu has a reputation in BJJ. He worked in Abu Dhabi for 8 years – setting up the now famous Abu Dhabi Combat Club & Championships. These are his victories:

So, I think he had nothing to prove to anyone.

Anyway, my goal is to get a correct level for a blue belt. Get some cardio and cut my weight. Next year going back in Europe and get some medals, YAY !

Hey man, im going to do the same course in October. How was it when you went? Could you write a review please? Thank you 🙂

Hey Miike, sorry to the crazy late answer but I already write a post about it ;). http://bjjtraveler.com/three-months-training-phuket-top-team/ OSS!